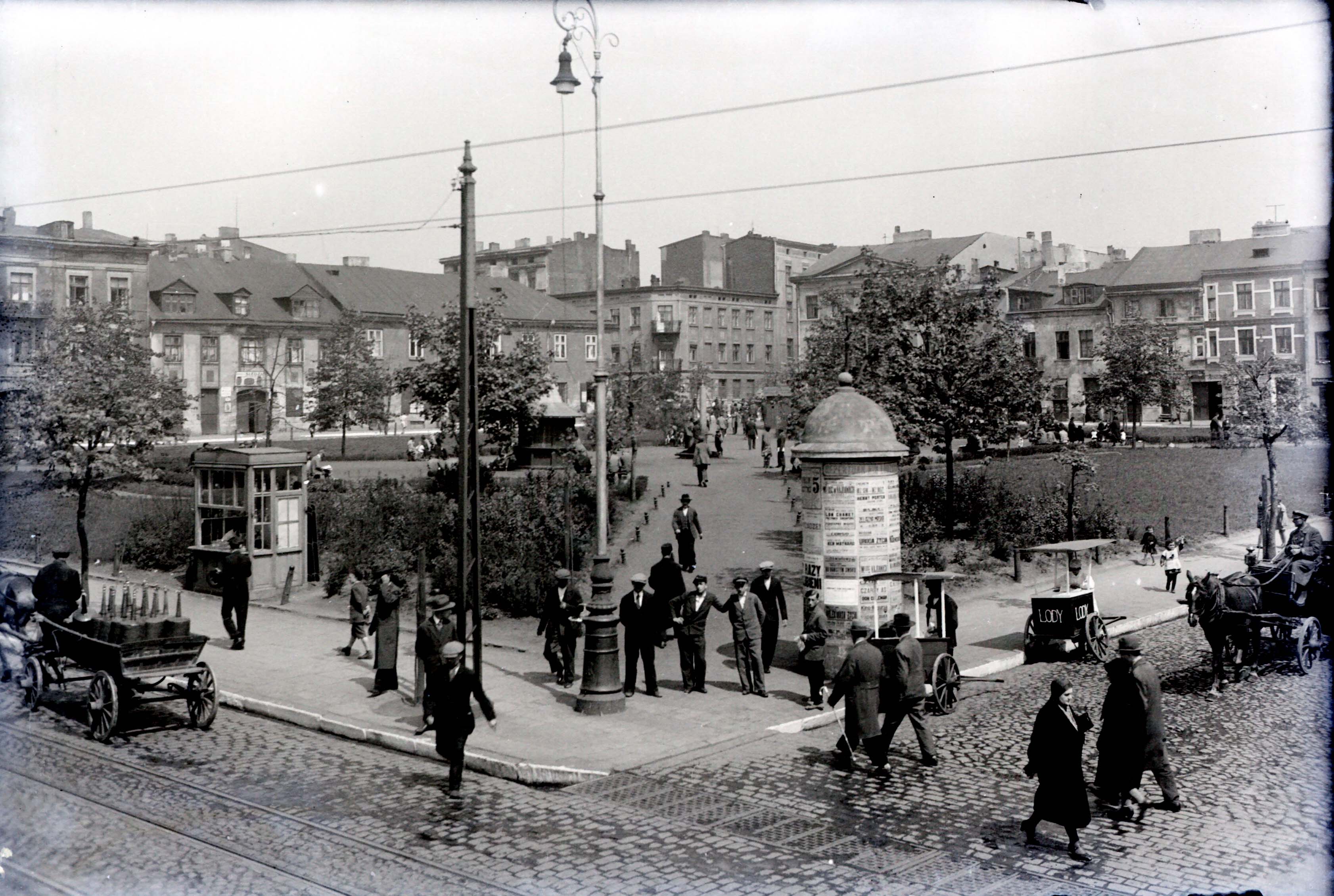 Łódź, this most American among European cities, was invented by a group of visionaries, who in 1820 dreamt up a city of the future. The experiences of the Jewish population of Łódź, second largest in Poland, were different from those in shtetlekh or other European cities. In Łódź the clash between tradition and modernity was particularly intense. But this collision of currents also spurred astonishing resourcefulness and creativity.

During the period between the two World Wars, on the eve of the Holocaust, Łódź was a Polish city with a distinctive flavor; a melting pot of diverse populations claiming multiethnic and multidenominational 19th-century roots. The working-class Jews crowded into the northern districts of Old Town and Bałuty. In time, Bałuty became synonymous with the Jewish quarter of Łódź.

This site allows you to discover this lost world. You will explore various aspects of everyday life in Jewish Łódź at the dawn of the 20th century. You can experience it via virtual Exhibits and Microhistories, Collections, Scholarship, and Mementoes contributed by our guests. 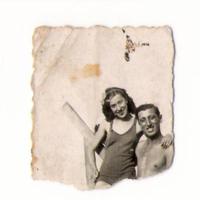 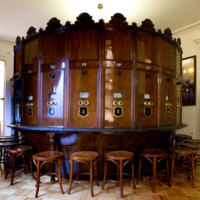 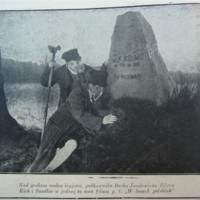